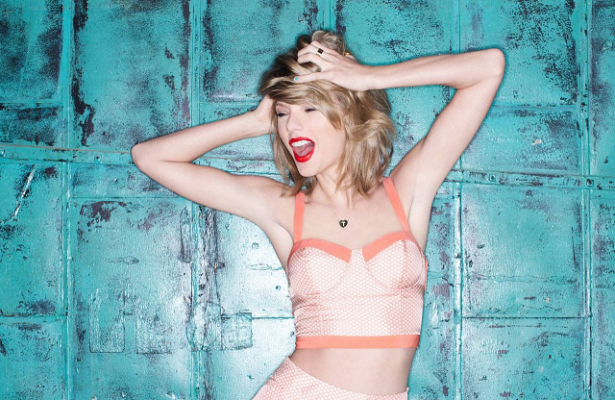 I know that pretending not to love Taylor Swift is a thing people are doing right now. Not everyone is comfortable with her level of perfection, so they feel the need to create faults where there are none. It's fine.

With the unprecedented success of her latest album 1989, not only is Taylor Swift arguably the biggest pop star in the world, she has also become a huge style icon in recent years.

From her signature curly locks to her flirty tousled bob, Taylor has come a very long way. Whether she's the girl that you love, or the one you love to hate, she's here and she's killing it and there's very little any of us can do to stop her.

Taylor use to give us curly-haired-girl-next-door every day for about 2 years. It was her thing, but we were all dying to see her change it up a bit.

She adopted the faux bang swoop wholeheartedly, and paired it with softer, more defined curls. As Taylor's career began really taking off, her style took on a persona of its own.

Updos and ponytails are a long-haired Taylor Swift's go-to style for award shows and events. Since she usually wears her hair down, I really love a bare shoulder moment.

The faux bangs gave us all the very best kind of heart attack. Between that and the pin straight hair, it was a side of her we'd been dying to see.

The bangs were short lived, but the straight hair seemed to stick. She opted for very lose waves instead of her usual curls.

And then this happened. This was not a joke. This was actually real life. Taylor committed to the bangs and hasn't looked back since.

The fringe was just a thing that needed to happen for Taylor to evolve from sweet as pie to hot as hell. She wasn't 16 anymore and she wasn't cute, she was absolutely stunning.

Slowly, Taylor began trimming at her hair. We watched layers develop as her cut grew shorter and shorter, but I don't thing we were even ready for:

This. The bob. Owning her twenties meant moving to New York and chopping off her hair and creating the kind of iconic music that shattered records and converted haters into fans. Just because it's cliche that a good haircut brings a sense of liberation doesn't make it untrue.

Now it's red-lipped, tousled-haired Taylor's world, and we're just living in it, trying to find the willpower to take Style off of repeat. 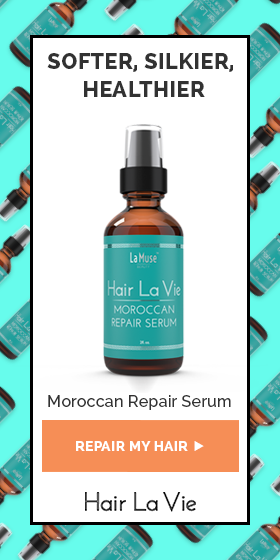